At the end of last year, Bumblebee emerged as one of the big surprise blockbusters of the year. While Transformers movies of the past didn’t fare all that well when it came to approval from critics, the Travis Knight film upended that trend, and seduced both writers and audiences with an effortless charm, wonderful heart, and excellent characters. It could wind up influencing the entire future of the franchise, and it all started with screenwriter Christina Hodson’s involvement with the establishment of a specialized writers’ room about four years ago.

When drought leads humankind to a food crisis, a team of researchers and scientists travels through the wormhole, which presumably connects areas of space-time through a large distance, to travel in order to transcend the previous restrictions on human space travel and resettle humanity to another planet.

Paramount and Hasbro made headlines back in the summer of 2015 when they announced that they were putting together a team of filmmakers who would work together to establish a short term and long term future for the Transformers franchise. Spearheaded by Oscar winner Akiva Goldsman (A Beautiful Mind), the room included a number of talented established and up-and-coming talents, including The Walking Dead’s Robert Kirkman and Black Hawk Down screenwriter Ken Nolan (who went on to eventually write Transformers: The Last Knight). Having recently had her script The Eden Project included on the Black List, Christina Hodson was invited to participate, and in her own words it was a bit of a surprise:

Through our best techniques and bespoke growth plans we assess digital problems and put in place strategies that lead to commercial success. 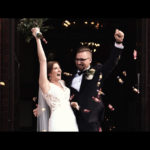 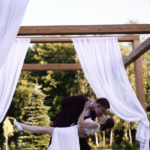 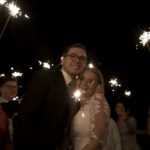 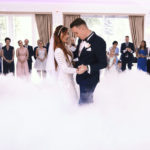 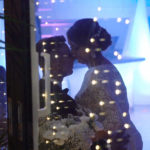 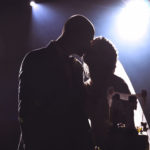